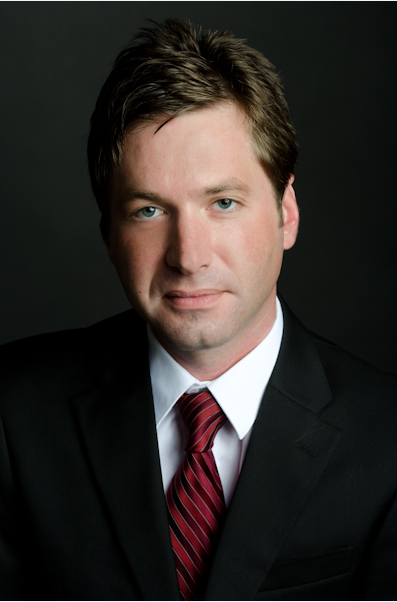 A sixth generation Texan and Deep East Texas native, Jordan Riley has practiced law in the Rio Grande Valley and in Houston for more than 10 years.  He studied architecture at the University of Texas at Austin before pursuing and receiving his law degree in Fort Worth at what is now the Texas A&M University School of Law.  Licensed to practice before the Supreme Court of Texas in 2008, his areas of practice include business disputes, consumer protections, insurance claims, and also interstate and international family law matters.  Mr. Riley is also licensed to practice before the United States District Court for the Southern District of Texas.  Representative cases include: