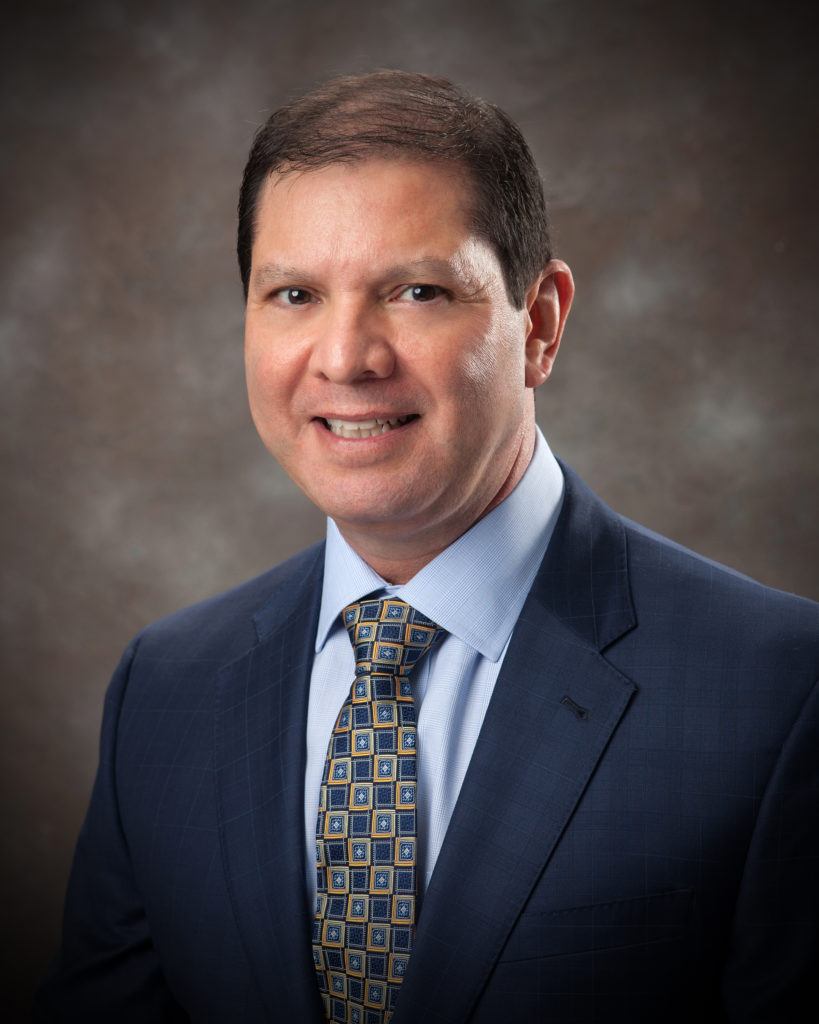 General & Leisure Time.
David A. Fernandez is 59 years old. He is licensed to practice law in the State of Texas and enjoys going to the gym, cycling, snow skiing, and running.

Education, Political Causes & Activities.
Mr. Fernandez received a Bachelor of Arts degree from the University of Texas at Austin in 1984 and a Doctorate of Jurisprudence in 1989 from Texas Southern University.
From the period starting prior to his law practice and continuing to the present, Mr. Fernandez worked on many social and political causes such as the Nuclear Weapons Freeze Campaign in the early 1980’s and the Bill White for Texas Governor Campaign. In 1986, he managed the “Larry Warner for Texas State Representative Campaign” against a long-term incumbent. He organized teachers and unions in a successful campaign. Mr. Warner was elected to office and went on to represent his district for several terms. After graduating from law school but before establishing his first law office, Mr. Fernandez worked for Texas State Senator Gene Green of Houston, Texas. As legislative aid, he was responsible for managing part of the Senator’s legislation and frequently gave speeches on the Senator’s behalf. Eventually, his political activities and interests lead him to run for office; and in 1993, Mr. Fernandez made an unsuccessful bid for Justice of the Peace followed by a very close and disappointing primary loss in a bid for the Texas House of Representatives District 148. In his race for State Representative, he was endorsed by The Houston Chronicle, The Houston Post, Harris County Democrats, and various civic associations.

1992-2002.
A Chronology of Professional & Travel Experiences Since 1992 to Today.
Mr. Fernandez had a successful legal career as principle in the law firm of David A. Fernandez & Associates, P.C., working primarily in Civil Law with an emphasis on Tort and Consumer Litigation. He created the firm in 1992 and built a solid reputation in that field of litigation within just a few years. Client representation increased yearly, and by 1994 the firm was handling over 200 clients per year with a high of over 700 in 1999. The firm had up to three associate attorneys and as many as fifteen support staff employees.
By 1995, settlements and/or jury awards of tort cases reached a minimum of $2,000,000 per year. Among his firm’s many successes, he settled one personal injury case in 1996 for $4.1 Million.

2002-2006. The Sabbatical.
Mr. Fernandez sold his law practice in 2002 and turned his attention to realizing a life’s dream of exploring his ancestry and learning its language (Spanish). For 4 years, he lived in and traveled to Mexico (where he studied at the International University at Cuernavaca and volunteered at the local IMSS Hospital), Peru (where he was a volunteer English teacher in one of the local grammar schools in Cusco), as well as Venezuela, Spain, France, and England.

2006-2009.
Returning to Houston in 2006, Mr. Fernandez created Debt Elimination Specialists, LLC, a debt settlement company that specialized in restructuring consumer and commercial debt. [See debteliminationspecialists.org]. Due to heavy federal regulation of the industry, the company was discontinued in 2009.
2009-Today
Mr. Fernandez created his present law firm, The Law Office of David A. Fernandez, P.C., in 2009, and most clients of Debt Elimination Specialists, LLC became the initial clients of his new firm. The law office of David A. Fernandez now focuses primarily on collection defense, debt negotiation, and business litigation.

David has extensive experience in the areas of civil law and consumer protection law. In the 1990s, he worked as an adjunct professor of political science and criminal procedure. David spent four years studying and volunteering in Latin and Central America between 2002 and 2006. Outside the office he campaigns for social or political causes at the grassroots level or hits the slopes with friends and family.